Was Arie’s behavior abusive? Susan Winter, a relationship expert and best-selling author, thinks that the breakup scene between Arie and Becca is representative of issues she sees in modern dating culture. “Arie seemed caught between guilt and wanting to make himself feel better, which gave everything he said a subtext of  ‘I should act like I care about this’ [more than any genuine emotion],” Winter told INSIDER.

Thanks to our 30+K live viewers for joining me and The Bachelor’s Olivia Caridi last Tuesday! It was wonderful to receive your dating questions in real-time and answer your concerns. If you missed the live event, you can still log onto the show: 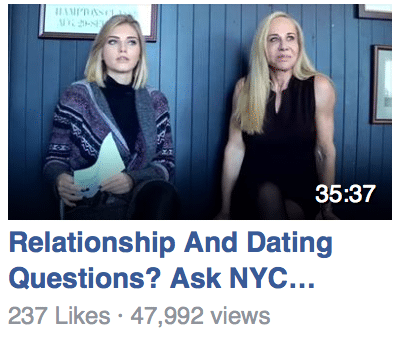