Susan Winter tells Business Insider how to tell if someone is actually busy or just not that into you.

Why haven’t they called yet? The INSIDER Summary:

• Someone who’s interested will immediately reschedule a canceled date.
• If they’re trying to blow you off, they’ll be vague about when you’ll see them next.
• Go with your gut, and if all else fails, just ask whether they’re feeling it.
You’re trying to plan a date, but your schedules just don’t line up. When you do finally find a time that works, they have to cancel. What’s the deal? Are they busy but genuinely interested, or are they avoiding you and trying to let you down easy?

Susan Winter, author and relationship expert, spoke to INSIDER about how to tell the difference.

Someone who’s interested will immediately reschedule a canceled date. 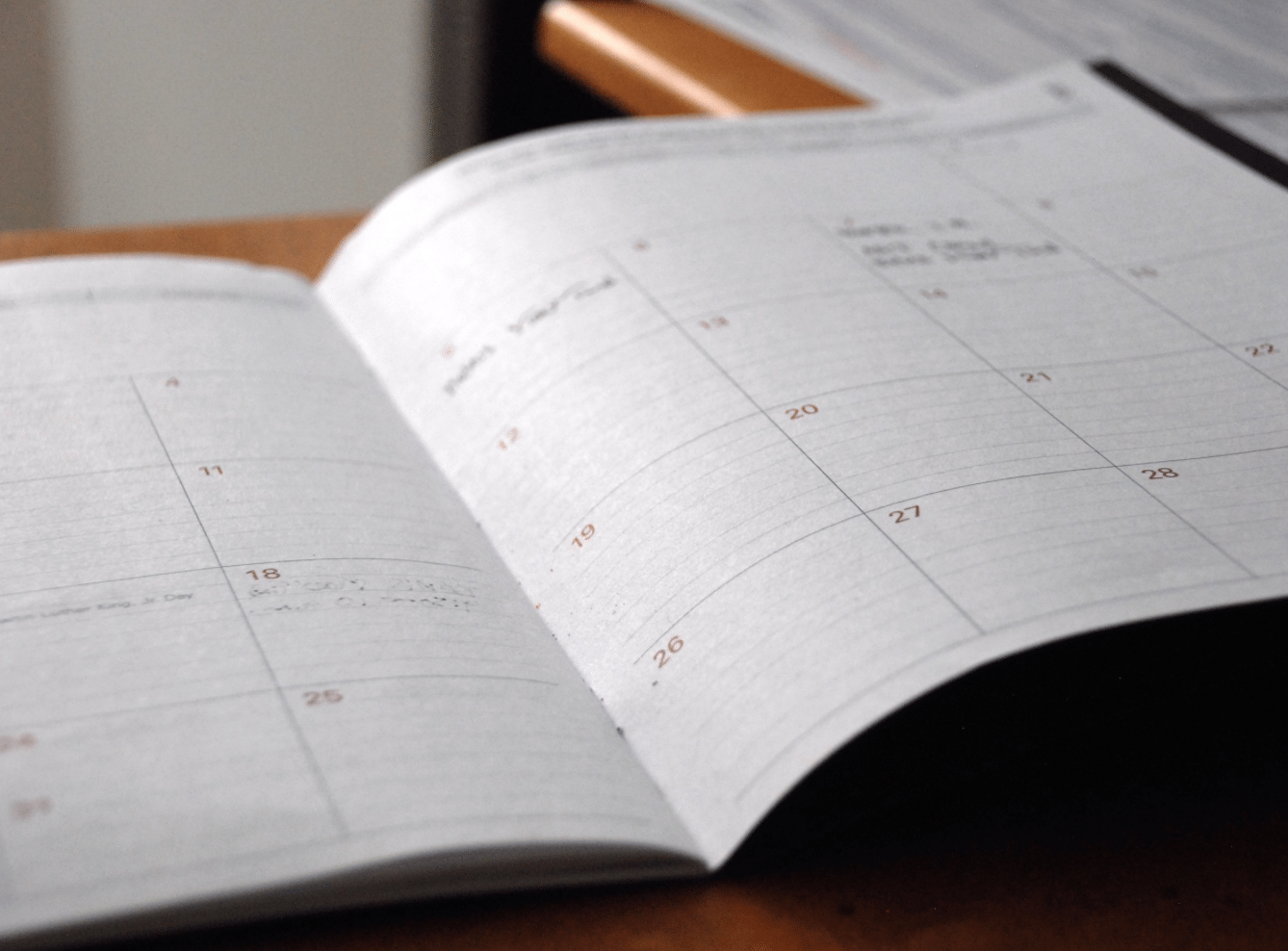 Canceling a date doesn’t necessarily indicate cold feet. If they follow up right away to set up another time, they still want to make it happen.

“They’ll get back to you immediately: ‘I can’t do Thursday, sorry, the project is going so late. How is Sunday? Are you okay with Sunday? How about Tuesday next week?‘” said Winter. “They’ll be very specific.“ 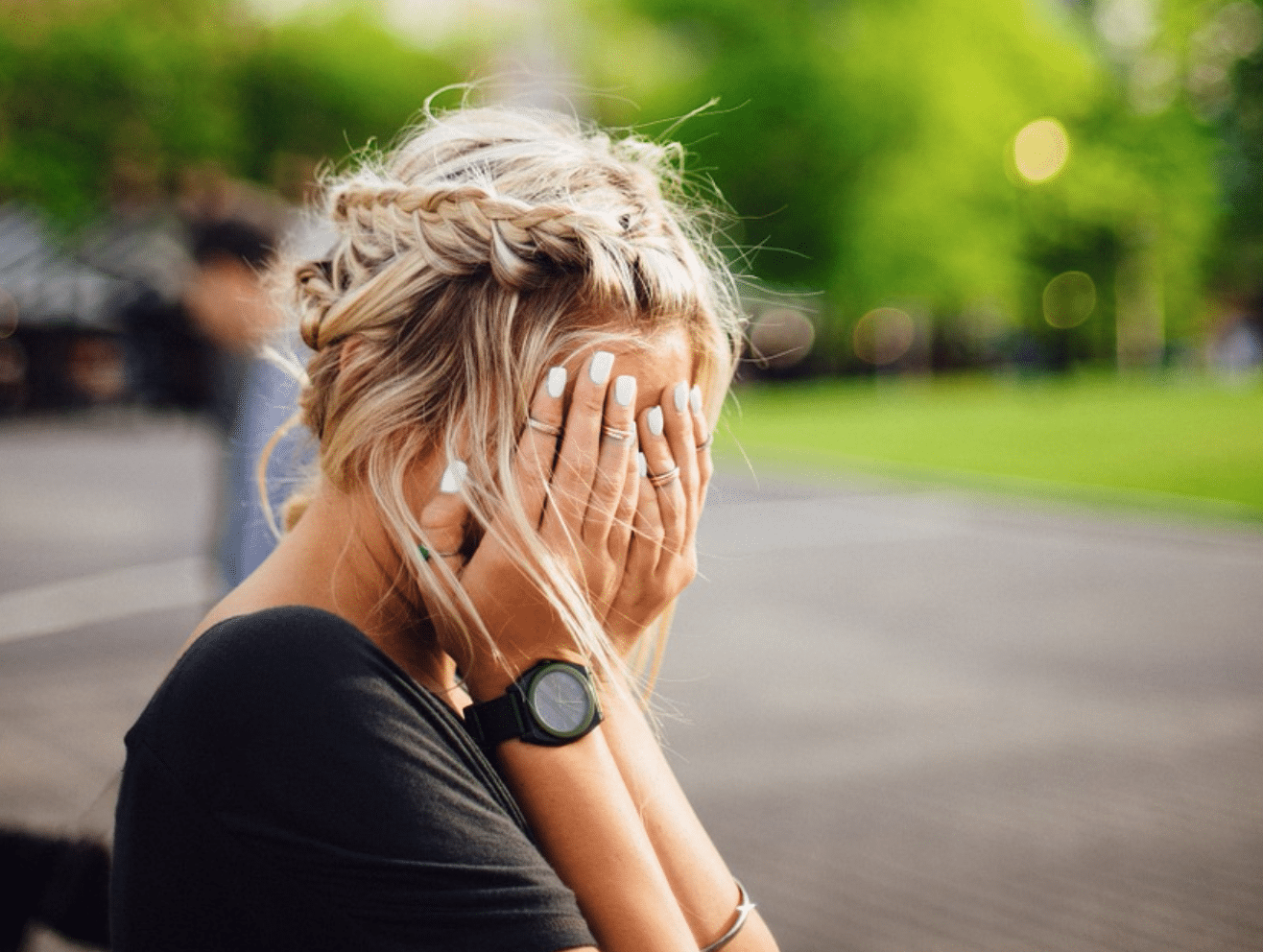 Someone who is genuinely interested doesn’t want to seem cavalier.

“The serious person is extremely apologetic,” she said. “Their number one focus is that you’re not upset, that you don’t think they’re a flake, and they’re trying desperately to make it up to you with a concrete plan at a future time.“ 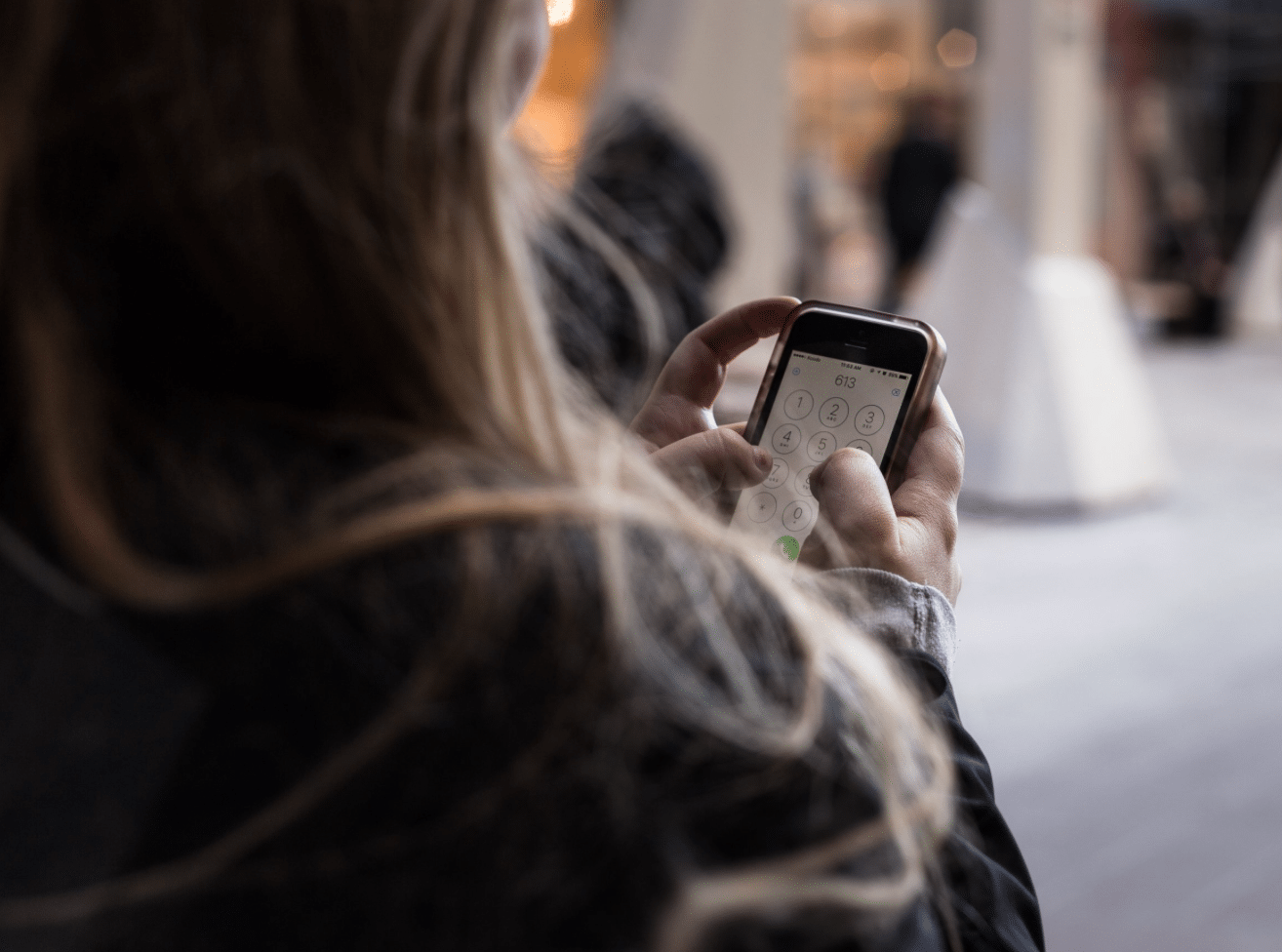 Winter said that lies are often more detailed than a simple bit of truth. If they spin a tale of epic proportions about why they can’t make it, they’re probably looking for an easy out.

“They make up these elaborate stories and they’ll be vague on when the next scheduled appointment will be,” she said. “They’ll say things like ‘Talk soon’ or ‘Let’s touch base next week.’“

They’ll also call you when they know you’re not available — or when they can’t talk for long.

Calling you at an odd time when no reasonable person is awake or when they’re about to board a plane means they don’t really want to talk at all. 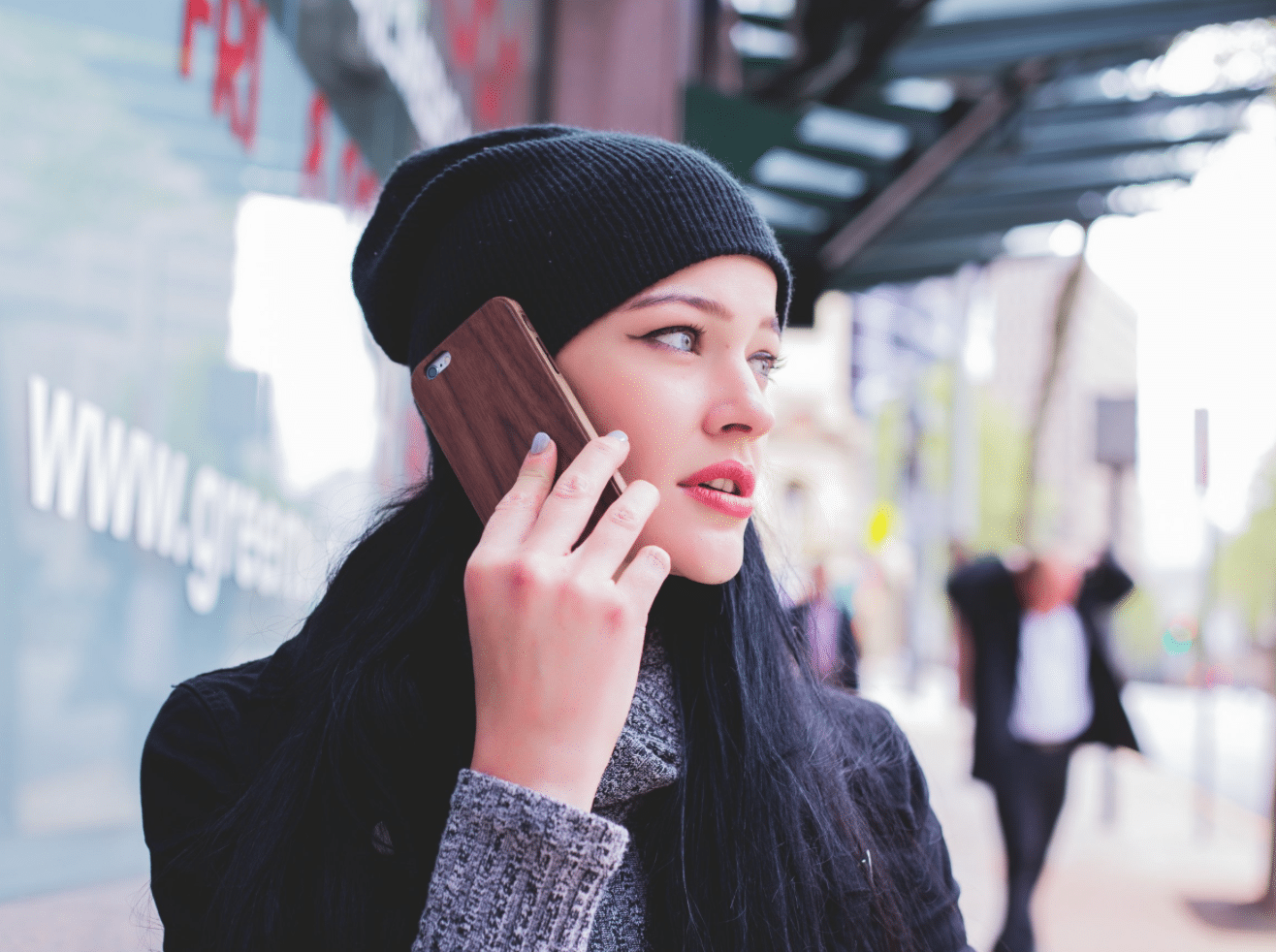 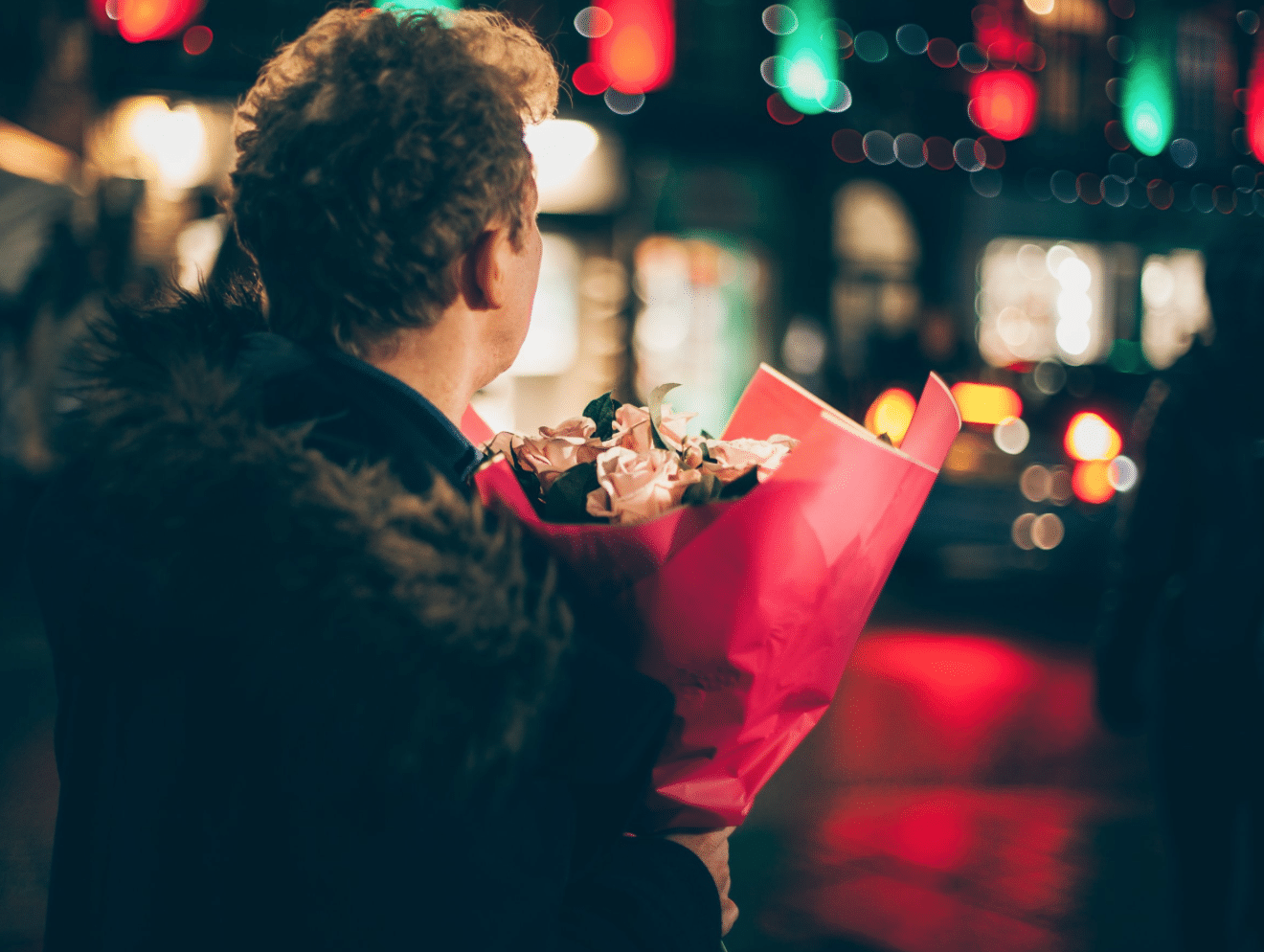 “New relationships can have hiccups, and the hiccups can look a lot like hot and cold or game playing,” she said. “People are scared. It’s a territory where we’re known to get our feelings hurt. There’s a lot of missteps and miscommunication.“

While the early stages of a budding romance can plague even the most self-assured people with doubts about their next move, Winter advises going with your gut feeling.

“You have a very good sense of whether your partner is interested,” she said. “You’re going to feel it. There are your fears that you have that you know, but then there’s your gut reaction that’s going to be guiding you.“

If all else fails, just ask where they’re at. 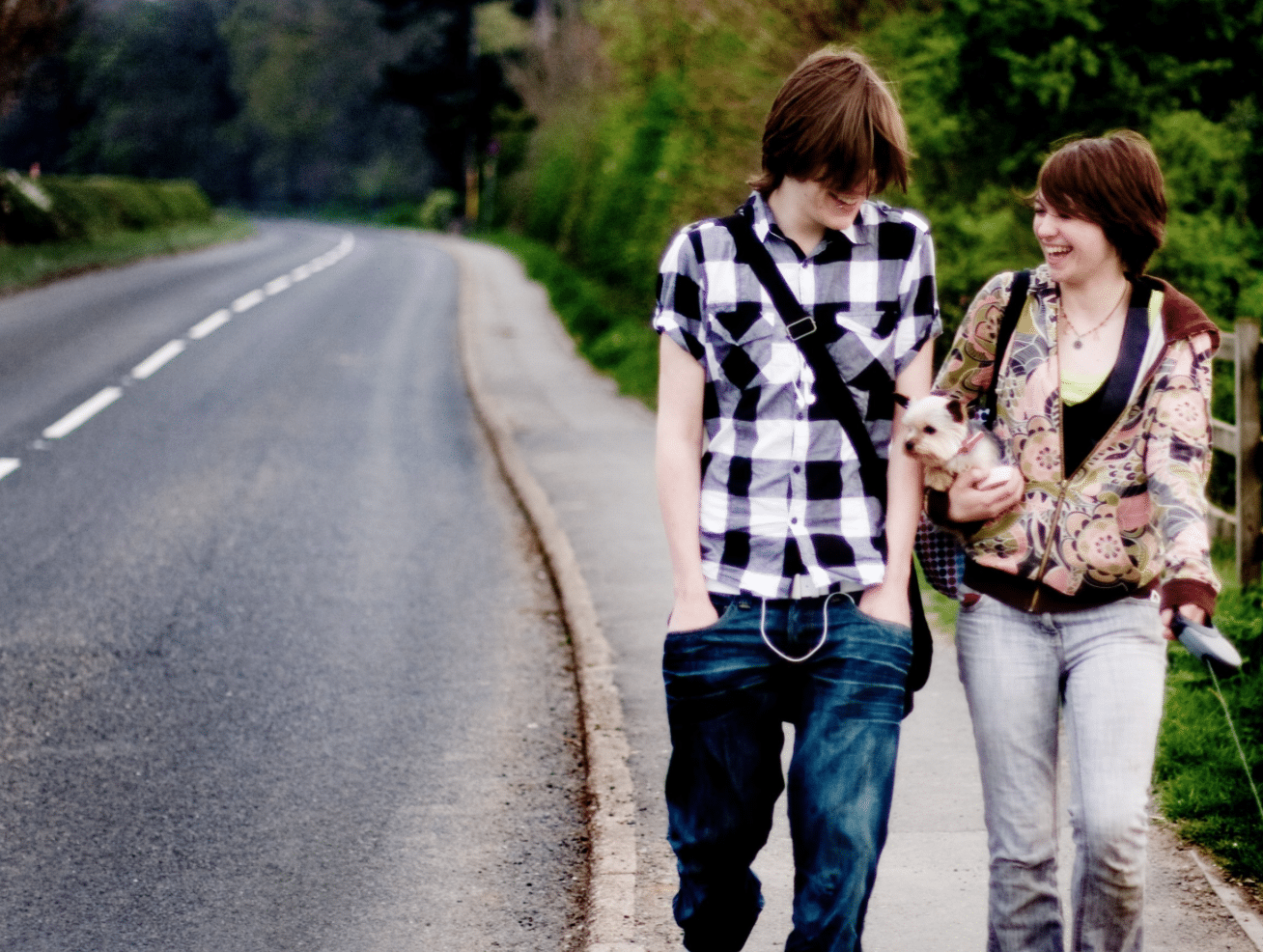 “Just ask them straight up, ‘Hey, you into this?‘” she said. “It puts them on the spot, but at least you get resolution.“