Experts debate if a summer fling can turn into a real relationship — but please don’t get good sex confused with love; New York Daily News

Experts debate if a summer fling can turn into a real relationship — but please don’t get good sex confused with love; New York Daily News

Summer loving had you a blast?

Some say relationships are a winter sport, and while there’s still a ways to go until we’re sipping on hot apple cider in sub-zero temperatures — fall is just a week away.

Many romantics are wondering if an off-again, on-again summer fling has what it takes to last.

“Summer flings can indeed be something more,” says bestselling author and love expert Susan Winter. “The reason they were on and off in the summer was because they were approached as casual, a ‘let’s see’ attitude. The fall is where we need to step up our participation to show our mate who and what we are, to ignite deeper engagement.” 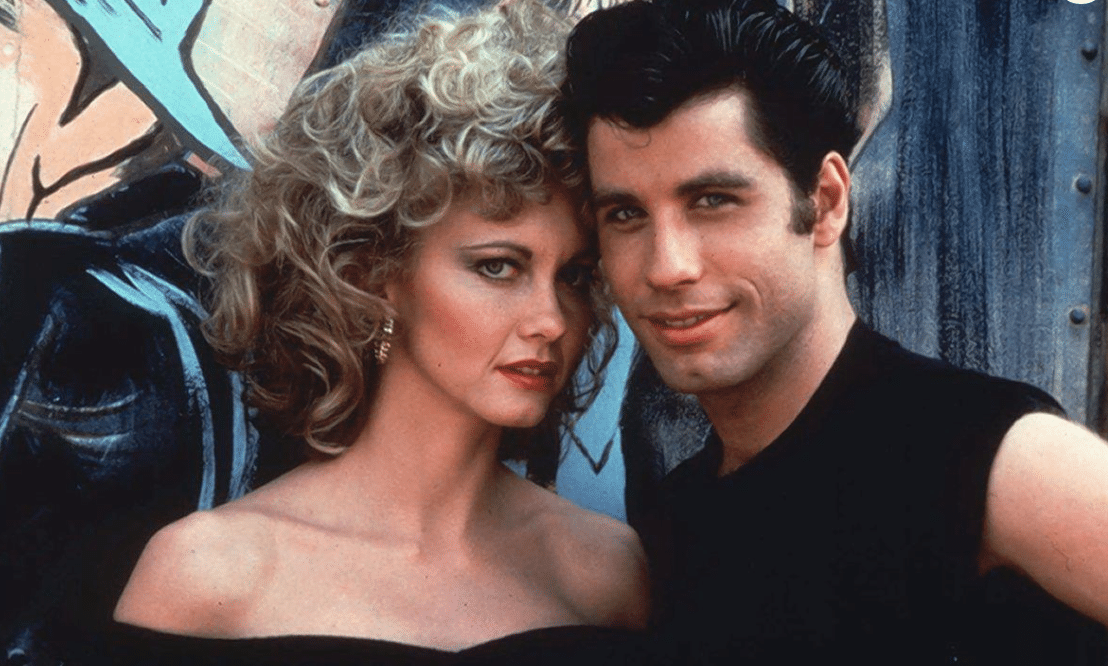 The most famous summer fling of all — and hey, they made it work in the end. (AP)
Think about what you want

Before you go picking out china patterns and confessing your love to your real life Danny Zuko, be sure that what you’re experiencing is feelings of love and not lust or infatuation.

“Basically lust is just a sexual craving, that’s all it is — it’s a bodily response for sexual gratification,” said Dr. Helen Fisher, a biological anthropologist and chief scientific advisor to Match.com.

Kathie Lee & Hoda: Saying goodbye to the summer makes us sad
“The basic characteristic of romantic love is that a person takes on special meaning. Everything about them is special — the house they live in, the street they live on, their car is different from every other car in the parking lot.”

It’s easy to get caught up in the heat of the moment and confuse feelings of passion with romantic love — especially with all the hormones at play.

“If you’re just having sex with somebody now and then — or even regularly — but you don’t focus on them as being very different than everybody else, it’s likely to be lust instead of love,” Dr. Fisher said.

Honesty is the best policy — when you’ve taken some time to think, don’t be afraid to start moving the conversation in a more serious direction. Tell them what you’re thinking, your feelings are valid.

“Bring it up — ask him, ‘Did you have any hopes that this might last longer than the summer?’,” advises Dr. Gilda Carle, relationship expert and author of “Don’t Lie On Your Back for a Guy Who Doesn’t Have Yours.”

It’s important to feel that you’re getting some kind of substance from your relationship to avoid feelings of worthlessness, Carle said. 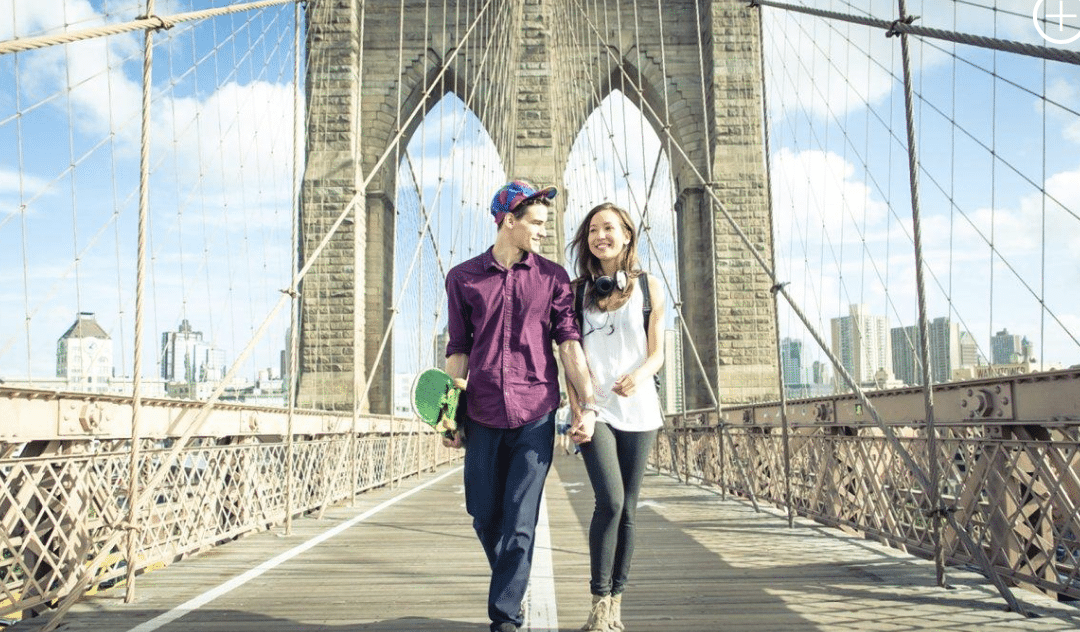 Don’t be afraid to have a conversation and say how you really feel.
If it’s over, leave it alone

You finally muster up the courage to court your summer time suitor, but the feeling is unrequited.

Rejection is a painful experience, if not the worst a human can go through — all the more so because of the cruel tricks it plays on the mind.

After examining the neurological effects rejection has on a person by putting 15 people who had just been rejected into a brain scanner, Dr. Fisher and her colleagues found that the heartache felt by someone who has been rejected is actually an addiction.

The team proved that a brain region directly linked with addiction becomes activated when one is rejected. Furthermore, the study showed a part of the brain linked to feelings of attachment and a section linked to physical pain and anxiety to be simultaneously aroused when one is rejected— meaning you’re feeling intense love and intense misery all at the same time.

“I think the real way to get over it is to accept the fact this is an addiction,” Dr. Fisher advises.

“Get rid of the cards and letters, if you can’t throw them out, put them in a box in the attic or the back room, basement or somewhere else. Get the photographs off your cell phone, don’t check where they are on Facebook, don’t show up at their place of work, don’t show up at the gym the same time they do, don’t write, don’t call. Fill your life with other things.”

Dr. Fisher advises to get out and get exercising — a method proven to release endorphins — hang out with old friends, think and reflect on your gains and losses from the relationship and with time, you will be okay.

“We’ve proven in our study of people who’ve been rejected in love — with time, activity in the brain region linked with feelings of deep attachment begins to recede and you move on. But it does take time.” 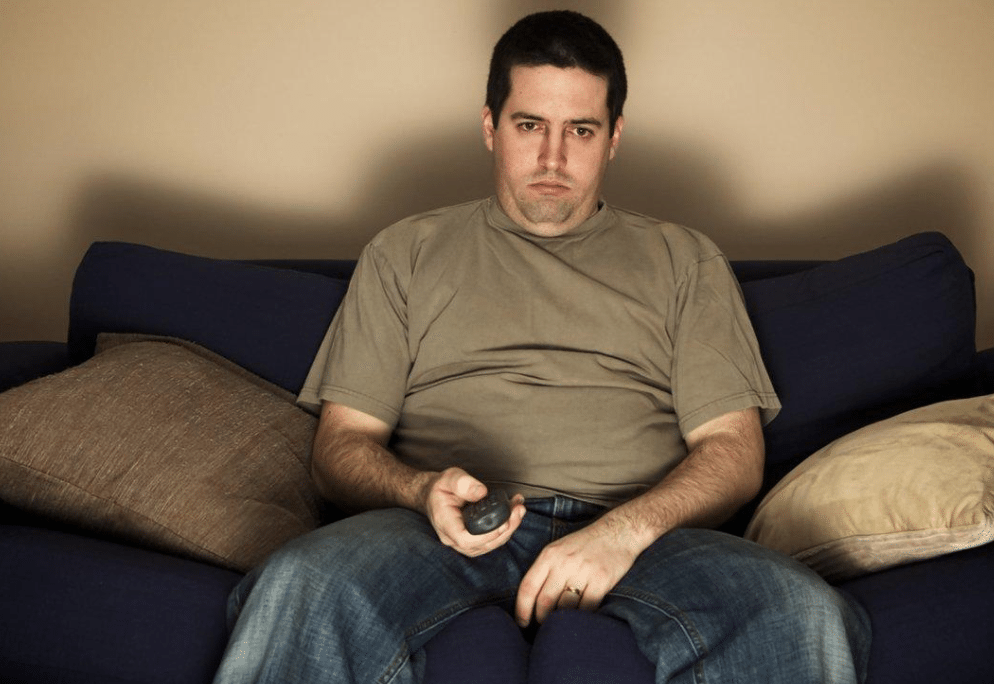 If things don’t work out — don’t turn into this guy. Get up, get out and get active — there are plenty more fish in the sea.
Consider what you need to be focused on: career or relationship

Not everybody associates the colder weather with loved-up dates in Central Park and canoodling over Pumpkin Spice Lattes — for many, the crisp breeze and ginger leaves of autumn invoke feelings of a fresh start; time to get focused.

So, how to find a quick and painless escape route, when you know your heart’s not in it but theirs is?

“Often, (the dumper) is really suffering too — they feel guilty that they’ve led somebody on, they are gonna miss the sex with the person, they liked it the way it was and here’s the person trying to move it into something else. They’re losing something too but you’ve gotta be honest about it and let the person go, because you’re not doing anybody any favors by carrying on,” Dr. Fisher said.

Again, honesty is the route to take here. Gently let the person down and explain that while you’ve had a great time with them, you’re not looking to engage in a committed relationship.

“Bottom line is, you’ve gotta let the person go, and one the biggest mistakes, and you can see why they make it, is that they want to be so kind to this person that they want to try to make friends, they want to keep seeing them and just going out every now and then,” Dr. Fisher points out.

Respect that the person will need to go through a grieving process — give them the space they need. It may hurt, but the quickest way for them to move on is to stay away from you.

“The kindest thing that you can do for them is say, ‘You know, I don’t think I can move forward with this, what I’m gonna do now is stay completely away from you so you can recover.'”