Sexy? In Control? Cougar? Why We Desire, and Revile, the Older Woman | The Daily Beast interview

Sexy? In Control? Cougar? Why We Desire, and Revile, the Older Woman | The Daily Beast interview

The Daily Beast interviews Susan Winter on the long history of the Cougar; why we desire and revile the older woman. 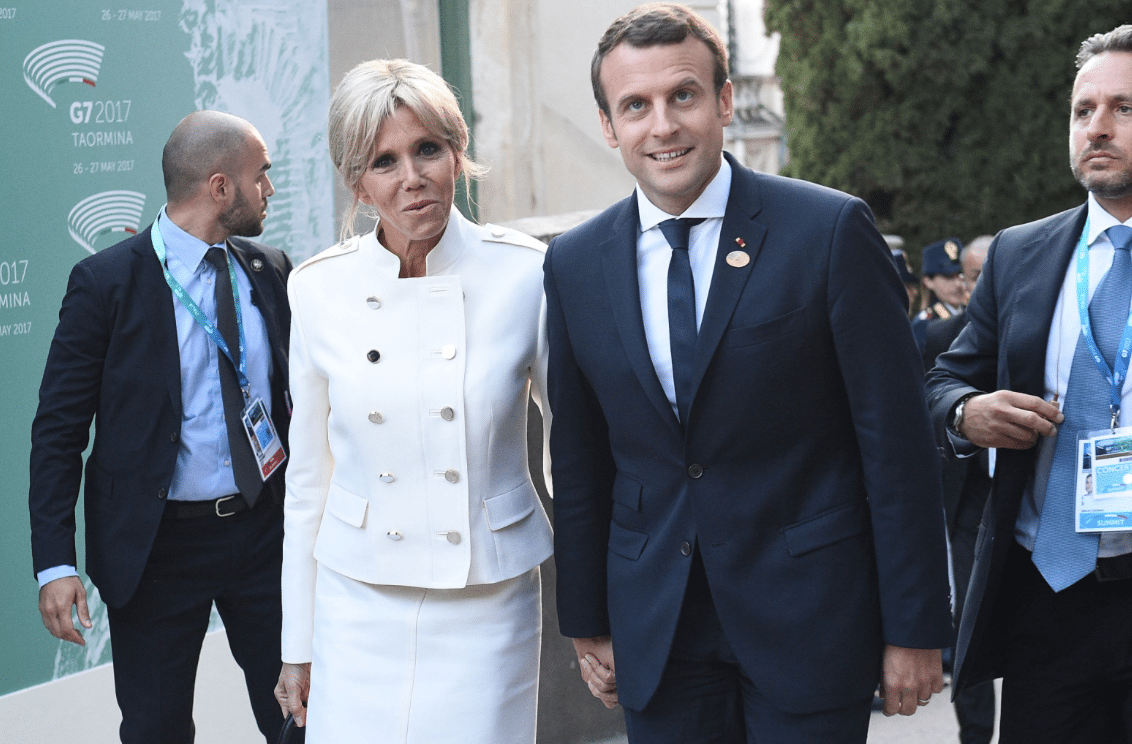 “She’s 24 years older! How can such a marriage work?” gasped Bild, a German tabloid, prompting feminist cries of ageism and sexism. (When people ask the same question of Donald Trump’s marriage to Melania, it has nothing to do with him being 23 years her senior.)

When Ashton Kutcher and Demi Moore married in 2005, when he was 27 and she 42, plenty of us wondered: How can such a marriage work? And when Moore divorced Kutcher in 2011 amid rumors that he’d cheated on her with younger women, the narrative seemed to reinforce beauty and aging standards that make women less desirable when they reach an arbitrary, over-the-hill age.

Things may be steamy between 38-year-old Kourtney Kardashian and her new, 23-year-old model boyfriend Younes Bendjima, but will he still be attracted to her 10 years from now? Is 30-year-old Vito Schnabel content with the slim odds of having biological children with his 44-year-old girlfriend, Heidi Klum? 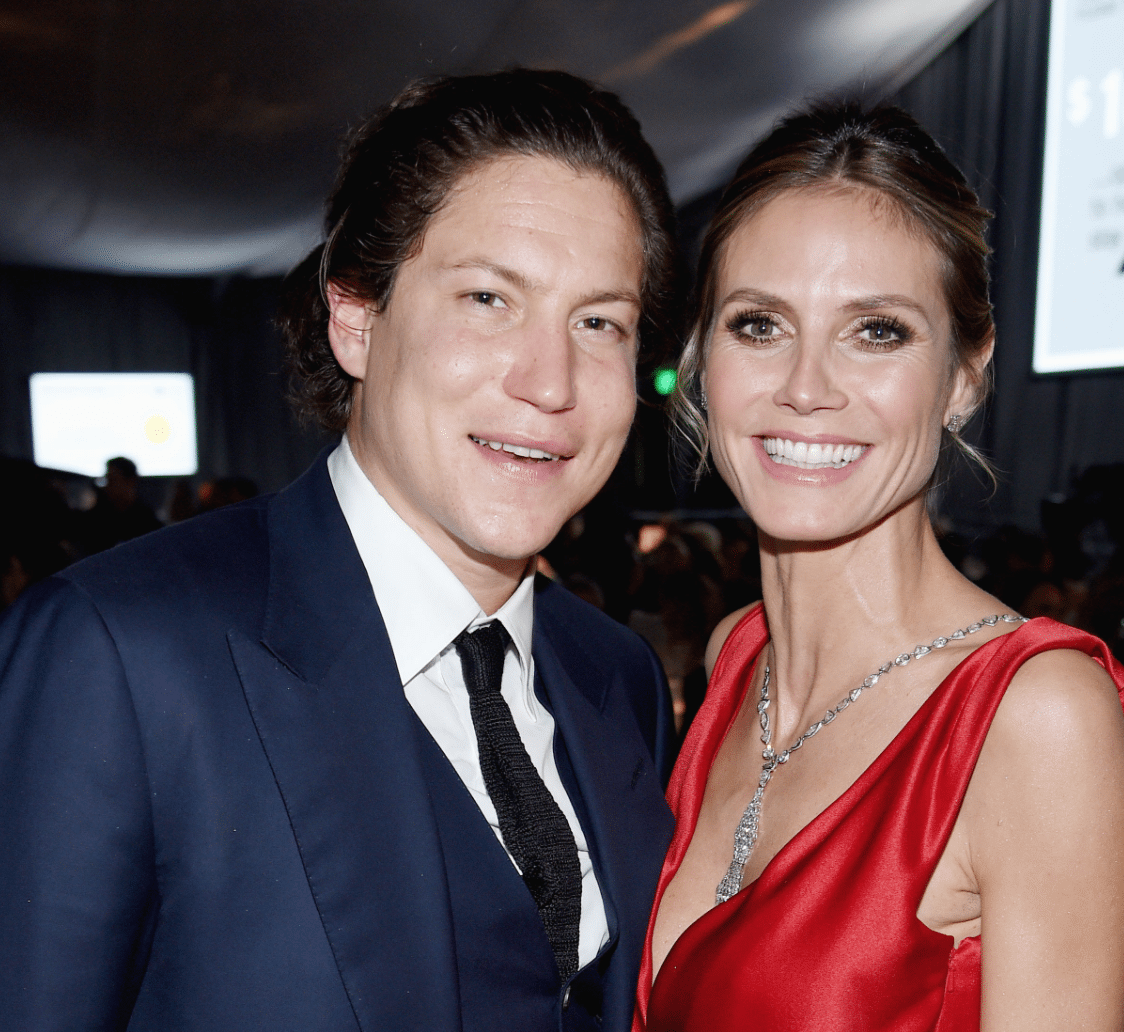 We continue to be fascinated by the older woman-younger man relationship because we continue to feel conflicted about it. On the one hand, women are increasingly defying stereotypes about age in the context of these heterosexual relationships; they’re having children later in life, excelling in high-powered careers, and—not coincidentally—retaining their sex appeal well into their forties, if not their fifties and sixties. This subversion of gender roles is playing out in pop culture, too (think Téa Leoni in Madam Secretary and Julia Louis-Dreyfus in Veep).

At the same time, women are also more obsessed with retaining a youthful appearance than ever before, so much so that many are turning to cosmetic anti-aging procedures before they’ve even begun to show signs of aging.

Indeed, between 2010 and 2015, the American Society of Plastic Surgeons saw a 33 percent increase in the use of skin-plumping fillers among women between age 20 and 29.

So while famous and non-famous older women are increasingly pairing up with younger men, they are both desired and reviled. History is rife with examples of kings and emperors taking older lovers (King Henri II was wildly in love with Diane de Poitiers, who was 20 years his senior), but older-woman relationships are still battling stigma.

The modern cougar, for example, has been fetishized as a kind of predatory freak, like her ancient Greek counterpart, Phaedra, who falls in love with Hippolytus (her husband’s son from another marriage) and seeks deadly revenge when he rebuffs her advances.

And as much as Samantha Jones’ character in Sex and the City was celebrated for her boundary-breaking sluttiness and midlife sexual appetite, more women today would prefer Charlotte’s married-with-children life to Samantha’s sexually liberated singledom.

Yet research shows we’re slowly becoming more comfortable with the idea of relationships that resemble Emmanuel and Brigitte Macron’s. A 2006 study of couples in which the wife is at least 10 years older than the husband found that half of the men who participated said they were attracted to their partner because she was older.

“They felt they were attracted to her because she was not looking for someone to take care of her, she was established in her career and financially secure,” said Sandra Caron, co-author of the study and a professor of family relations and human sexuality at the University of Maine. These men “did not conform to traditional roles of needing a younger woman to take care of,” she added.

Susan Winter, a relationship expert and co-author of Older Women, Younger Men: New Options for Love and Romance, said her research found that younger men “consistently noted that ‘confidence, and self-knowing’ is the reason for their attraction to an older woman.”

“Not only is an older woman clear on all of her desires and preferences, but she doesn’t play games,” Winter added. “Games are unnecessary when you’re solidly in command of yourself.”